Congratulations to our Year 9 Magistrates team who once again won the local heats of the Mock Magistrates competition in Newcastle.

The national competition sees over 4000 pupils from Year 8 and 9 compete in a real court of law. They take on the roles of defendant, witnesses, magistrates, lawyers and legal advisors and act out a case live in front of the judges. Whilst the pupils can prepare in advance, the team is split on the day to compete against another school. This means that they are never sure as to the response they will get when questioning witnesses or when being cross-examined. They have to know their case inside out and be able to think on their feet.

The team of 12 girls worked incredibly hard in the weeks before the trial and put in outstanding performances under pressure in the courtroom. Their hard work paid off and they were put through to the Regional competition.

Last year the team went through to the National finals in London and came third in the country. Sadly however, it looks as if the competition will now be cancelled. We have no doubts that the team would have gone forward again to gain a place at the national final in Cardiff this year and would not be surprised if they could have finished even higher than last year. A disappointing end for the girls but once again, they were a huge credit to the school. 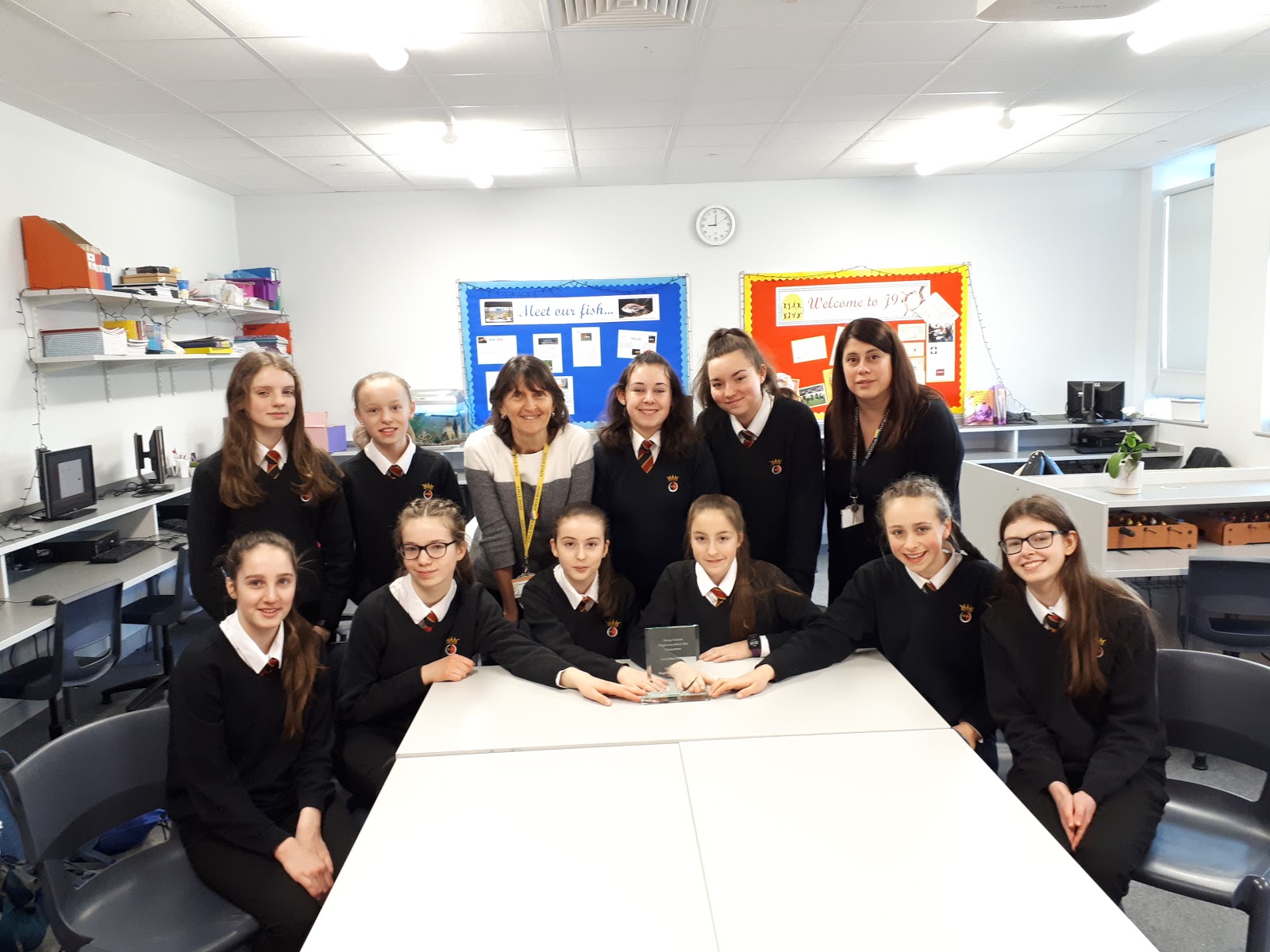 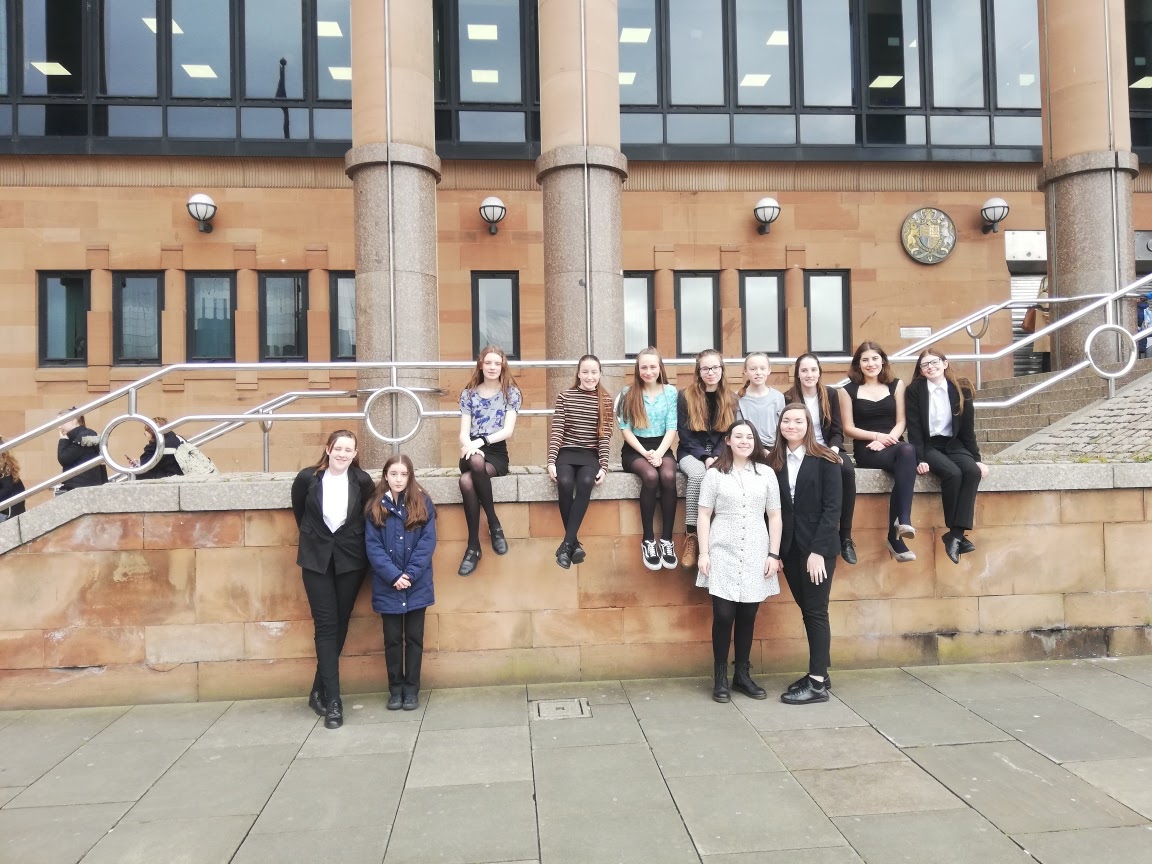